What is good for farmers may be bad for fishermen

The banana prawn, Penaeus merguiensis, is a commercially important estuarine prawn. The prawn’s life cycle is strongly affected by the magnitude and duration of freshwater flow. 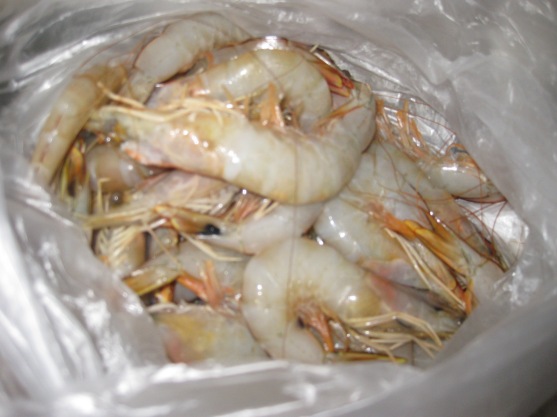 So, damming the natural flow of rivers can impact its life cycle. However, how does reducing water flow in the wet season and increasing the flow in the dry season affect prawn population?

A team of researchers decided to find out. They took a largely unaltered river estuary for their study. The river had a dry phase with high estuarine salinity and a wet phase of four flooded months.

To explore how this might change if the river was dammed, the researchers used a mathematical model, the Bayesian belief network.  The researchers placed season, water flow, food availability and prawns as nodes, creating a network of inter-relationships in the mathematical model. The team calibrated the model using data of the river from 1975-2003.

The researchers then altered the input water flow in the model and observed the output. Increasing flow of fresh water predicted reduction of salinity and food for the prawns as well as migration of prawns from the estuary into the sea. The reduced flow predicted increased salinity, and decreased migration to sea. This was reflected in reduced catch offshore.

The model was further verified using data from a previously dammed river, using data from 2003-2011. The alternations introduced to the natural flow of water in estuaries reduced the probability of prawn catches.

Damming rivers to irrigate crops may be good for farmers but is bad news for fishermen because it reduces the catch of Penaeus merguiensis.

Would this be true for other prawns, especially the Indian prawn? Only more research can tell. Researchers near Indian estuaries may need to follow up.

Join us at Jorhat from 20 to 27 November for a workshop on science writing organised by Current Science and hosted by the Assam Agricultural University.

Here are the links for the announcement: https://www.currentscience.ac.in/Volumes/117/06/1116.pdf
and to the application form:
https://forms.gle/WS9dBe3WQ24iovh56